On Monday 19th September 2011, Sister Helen Prejean, the internationally acclaimed author and leading advocate for the abolishment of the death penalty, visited Carmel RC College to recount her fascinating and inspirational story to over 300 Year 11 and sixth form students. Her thought provoking and powerful story was extremely well received by both staff and students, who felt inspired and challenged by her message of forgiveness, hope and peace. Sister Helen, who has counselled a total of 6 men on death row, recounted her conversations and experiences with these men, some of whom she believed to be innocent. All students were gripped and remained silent for an hour.

Before the arrival of Sister Helen, our Director of Sixth Form, Tim Madeley and Michael Hughes prepared students by discussing the reality of capital punishment through a series of hard hitting facts from around the world. Tim broached many ethical issues surrounding capital punishment and challenged students to think about the issue in a rational and considerate manner. Sixth Form students were then given the opportunity to watch “Dead Man Walking” in the afternoon, which brought the reality of Sister Helen’s talk to life.

Overall this was certainly a challenging and worthwhile conference for our students and they left feeling very inspired and enlightened. 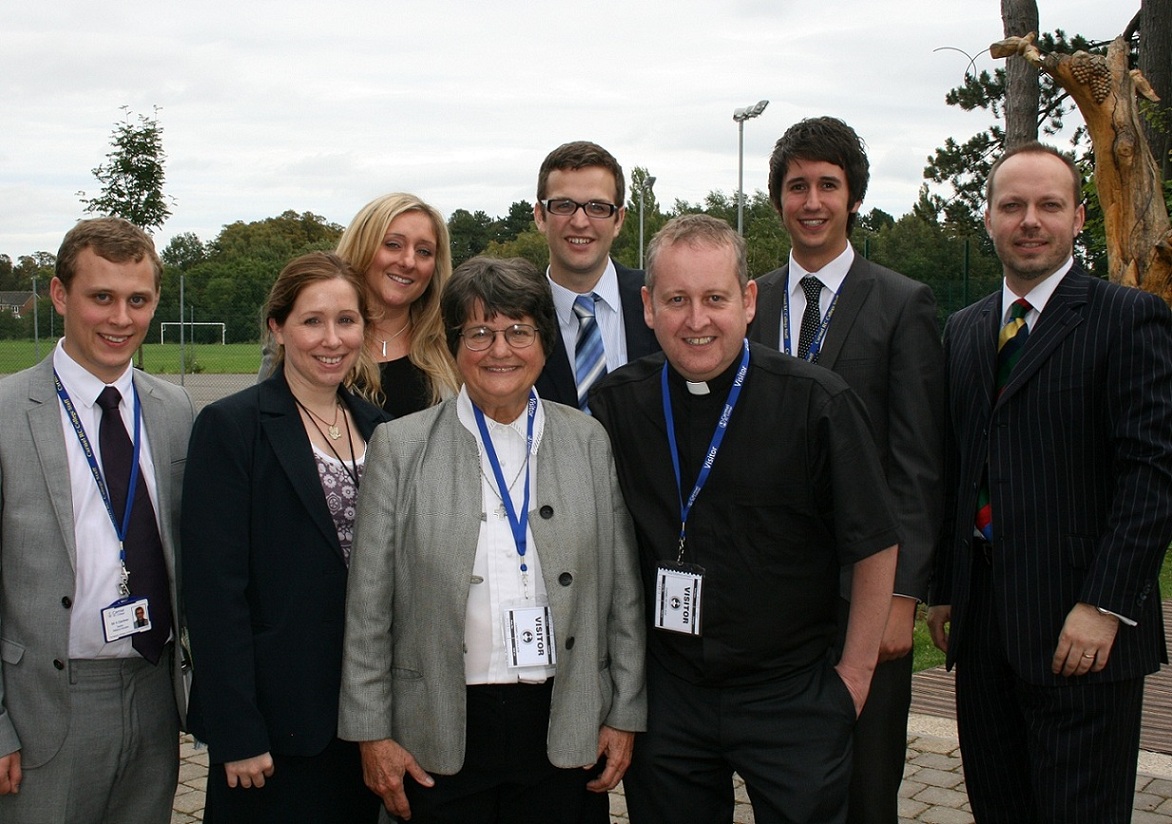