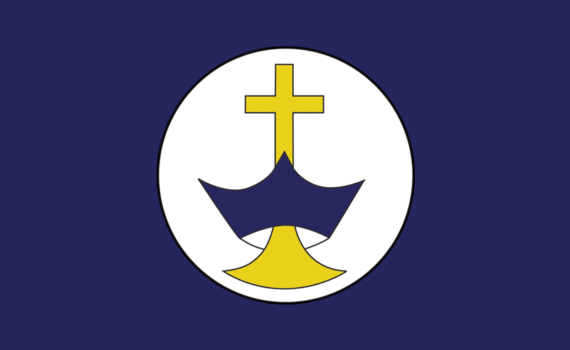 Former pupil Adam Brown, who attended Carmel between 2011 and 2016 has just finished college after achieving three D* D* D* for his BTEC Sport Science course, which is the equivalent of A* A* A* at A Levels. He will be going to Durham University in September to study Sport Science.

Adam, a former Carmel rugby player and athlete of the year, has already been asked by the Durham’s University 1st team to attend pre-season training with them in August, as well as to go on their training camp to Portugal for a few weeks.

His form tutor Mrs Gordon and Mr Hannaford and the PE department are delighted for him.