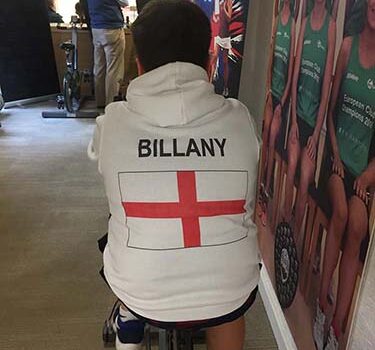 On the 2nd of January 2019, Year 7, Joseph Billany participated in the British Junior Open which is the most prestigious competition in junior squash with over 650 competitors across all age groups and from all corners of the world!

Joseph played in what was a world class field of competitors and won one of his matches coming from 2-0 down to win 3-2. Although this was his only win he competed hard with a first class attitude finishing 48 out of 64 which is a fantastic result considering it’s his first year at under 13 level.